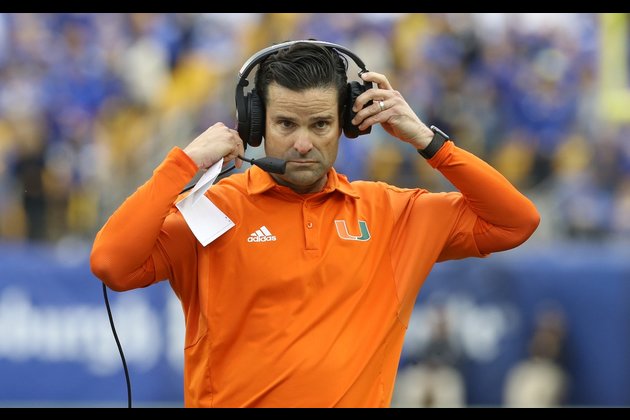 Miami announced the firing of head coach Manny Diaz on Monday amid reports the Hurricanes are finalizing a contract with Oregon head coach Mario Cristobal.

"We are grateful to Coach Diaz for his many contributions to our campus community and to his native South Florida, and for the strong leadership and exemplary character he exhibited during his tenure at the University," Miami president Julio Frenk said in a statement. "We wish him and his family the very best as they move forward."

Miami and Cristobal reportedly have agreed on a 10-year deal worth $8 million per season. The deal also calls for significant investment in coaching and support staff and recruiting, per reports.

Oregon announced later Monday that its search for a new coach is underway after being informed by Cristobal that he leaving for another school. Oregon did not name the school.

"We appreciate all of Mario's accomplishments and hard work here at Oregon, and we wish him and his family all the best in their next chapter," Oregon athletic director Rob Mullens said in a statement. "The University of Oregon is a prestigious academic institution with a football program that is well-positioned for continued success in the future, and the search is underway to find another excellent football coach to lead and support our student-athletes moving forward."

Cristobal reportedly met with Ducks players Monday morning to inform them he was leaving.

Cristobal is in his fourth full season at Oregon. He is 35-13 overall, including 10-3 this year following Friday night's 38-10 loss to Utah in the Pac-12 title game in Las Vegas.

Cristobal previously coached at Florida International, also located in South Florida, from 2007-12, putting together a 27-47 record in six seasons. Overall, Cristobal is 62-60 as a head coach.

Last December, Cristobal signed a new six-year, $27.3 million deal with the Ducks through the 2025 season.

ESPN reported earlier this week that Cristobal would have to pay Oregon a $9 million buyout if he exits for another school before Jan. 14. The Hurricanes also owe Diaz more than half of his $8 million buyout, an amount that could be offset if Diaz gets another coaching job, the Miami Herald reported.

The firing of Diaz and impending hire of Cristobal is happening while Miami is also searching for an athletic director after firing Blake James last month.

The Miami Herald also reported that Clemson athletic director Dan Radakovich is also headed to Miami unless the parties get "cold feet." 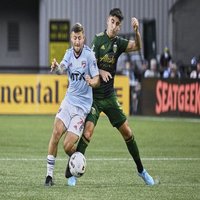 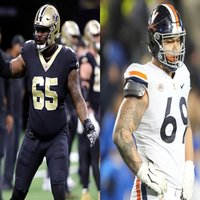 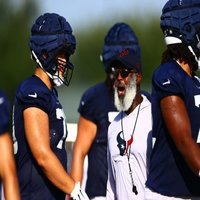 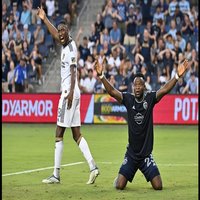 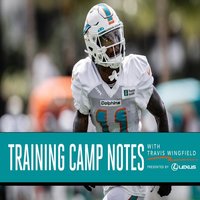 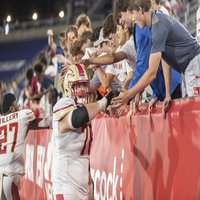 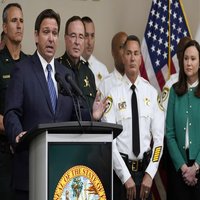 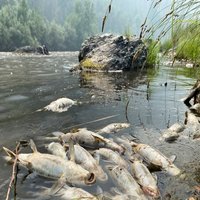